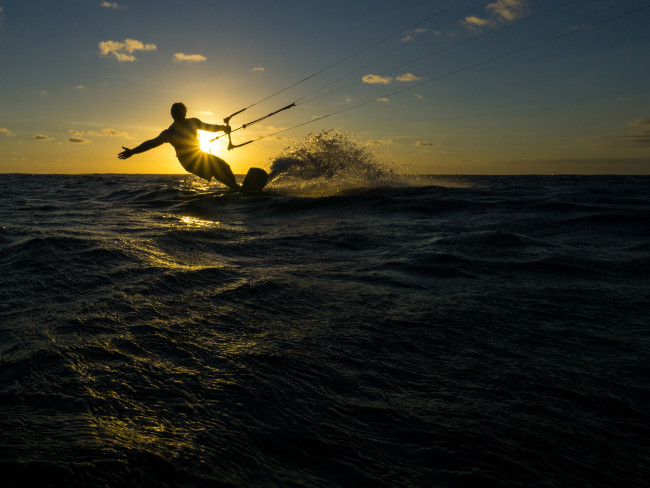 Power kiting includes kite buggies, landboarding, kite skiing, and kitesurfing, all these sports become possible when the technology around the material and control of the kites improved making it possible to use the kites in adverse weather conditions.

All you need is water and regular wind.

Herewith some of the schools Dirty Boots recommend: 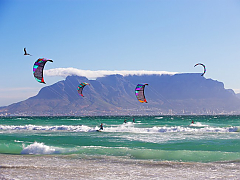 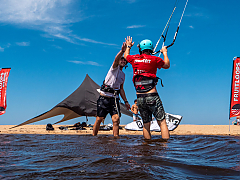 Windtown Kite School in Langebaan, South Africa. Windtown Lagoon Hotel has a fully equipped Kite School just a few hundred meters from the Langebaan Lagoon, which is the best place in the world to a...
Read more Enquire now